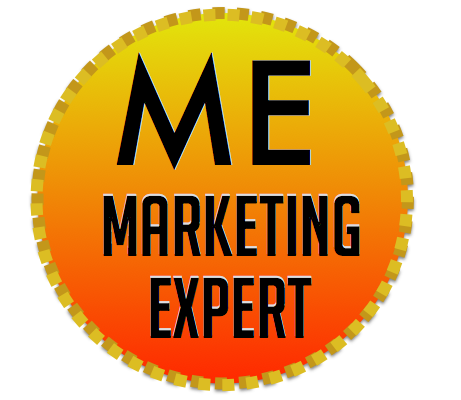 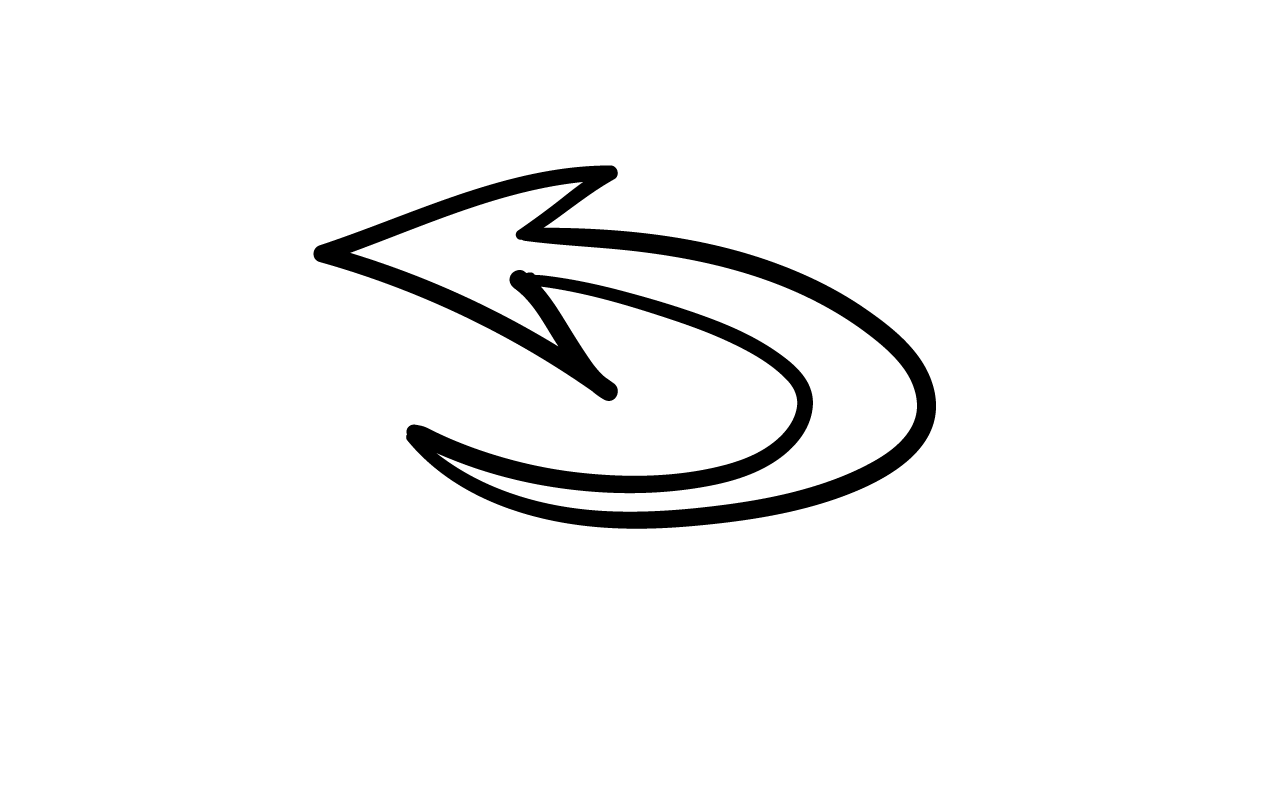 Welcome to Electromagnetic Motor PLUS a few interesting but overlooked inventions that could have changed the world. 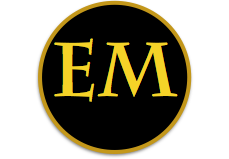 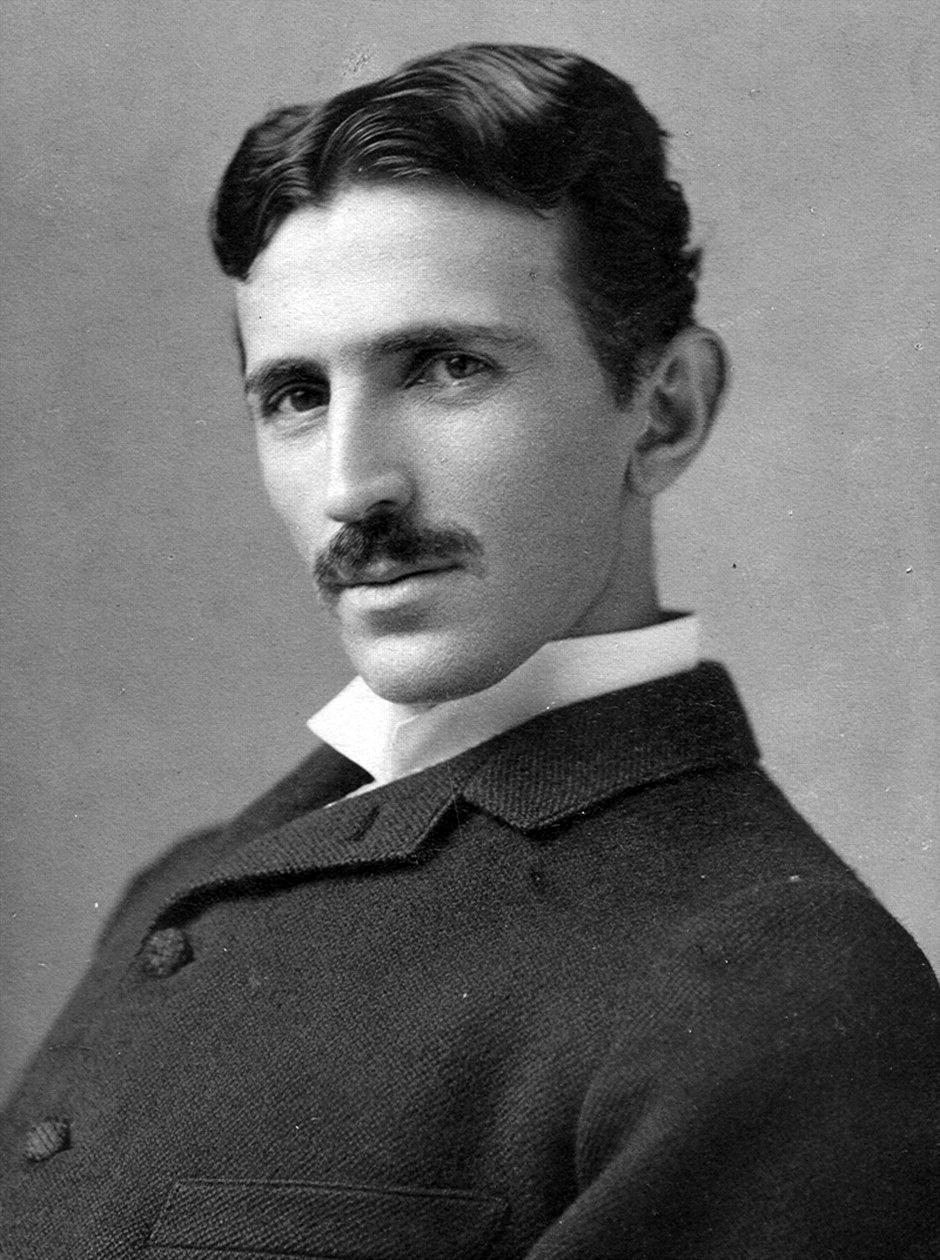 It was October 12 1887 when Nikola Tesla filed a patent in New York on an "electric magnetic motor".

This application claimed the invention of an AC motor and also a new system of power transmission. The patent was granted 1 May 1888.

Tesla's patent application (#381,968]), he made clear the need for a new electrical conversion and transmission system.

1/. His motor could produce a uniform speed irrespective of its load.

2/. it was cheaper, simpler, and more reliable than existing systems.

3/. it was easy to maintain, reducing the hazards of high tension currents.

By eliminating the need for a commutator — it stayed spinning in one direction... instead of switching directions. A new kind of alternating current (AC) motor that instead of using a mechanical switch - a rotating magnetic field spun the rotor used to convert electrical energy into mechanical power. With this innovation, alternating current could be generated efficiently.

Tesla read a paper before the American Institute of Electrical Engineers at Columbia University on May 16, 1888. “A New System of Alternate-Current Motors and Transformers".

Tesla sold his invention to the Westinghouse Electric Company, and I believe paved the way for Tesla to generate Hydro power from Niagra Falls.

Nicola Tesla The Inventor of the Electromagnetic Motor

AC soon became the standard for powering homes and offices in the United States. This must have disturbed Tesla's rival inventor Thomas Edison so much that Edison electrocuted an elephant to show how dangerous AC was.